Please visit our Construction Progress page for photos and updates.

A new and larger community center is coming to Redmond. This website is dedicated to the Redmond Senior & Community Center, the official name as voted on by the Redmond City Council at their Aug. 16 business meeting. Slated to open in late 2023, the project has been rooted in widespread community involvement and support since 2019. Access additional background information on the project. 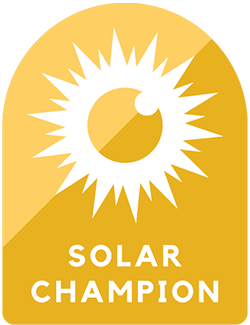 Cement your connection to this community by becoming a Community Builder of the Redmond Senior & Community Center.

This project is on schedule. The Construction Phase has begun, and the contractor has begun mobilization at the site. All permitting documentation will be uploaded and posted on the permitting page.

In September 2019, the Redmond Senior Center in Downtown Redmond was closed after it was discovered that the structural integrity of the building was compromised and could not be occupied until structural repairs were made. Two back-to-back community outreach efforts in 2020 confirmed that Redmond needs a larger center to serve the displaced senior population, while serving the entire community with cultural arts, events, and multi-generational recreation experiences and much needed gathering areas. The former Redmond SeniorCenter was demolished in 2020. Read more about the project background and urgent need for community center space.

Early on, the project developed FAQs about the initial design process and how the community could be involved. Read about the FAQs.

Have your voice heard
Email comment@redmondcommunitycenter.org